I was raised in a religious south household that strained and toiled everyday to impress the "big man" upstairs. We did absolutely amazing, by our standards of course. I got dunked in some water after kneeling on some carpet steps when I was 8. It made my family happy and I got gifts. I did not cuss, smoke, or steal, therefore I was good person. All was well.

I broke those laws and it devastated me, but God gave me new life. I looked at my life, my surroundings, and other people differently. I stopped looking down on people who didn't make the same choices as me. I stopped viewing the Bible as an ancient text that really meant nothing to me. I stopped looking at earth like it was all that mattered heaven was boring but, hey, it wasn't Hell. This is my battlefield.

In 2013 I joined Legacy Church and served by leading Communities on Mission, served on the OPS team, in 2017 I became part of the core team that planted Legacy West, and in 2018 was commissioned to serve as a deacon.

I met Samantha in 2010 and in 2014 she agreed to fight the battle with me. We have a dog, Thanos, who we taught how to "pray" and is very adorable.

My prayer for Legacy:

Lord, lead us to the destruction of ourselves, our weakness, our fears. Help us to show Knoxville the living water you freely give that will truly satisfies.
Contact us with any convenient way: 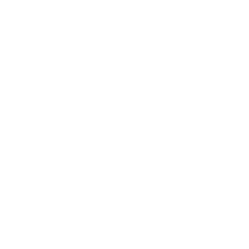